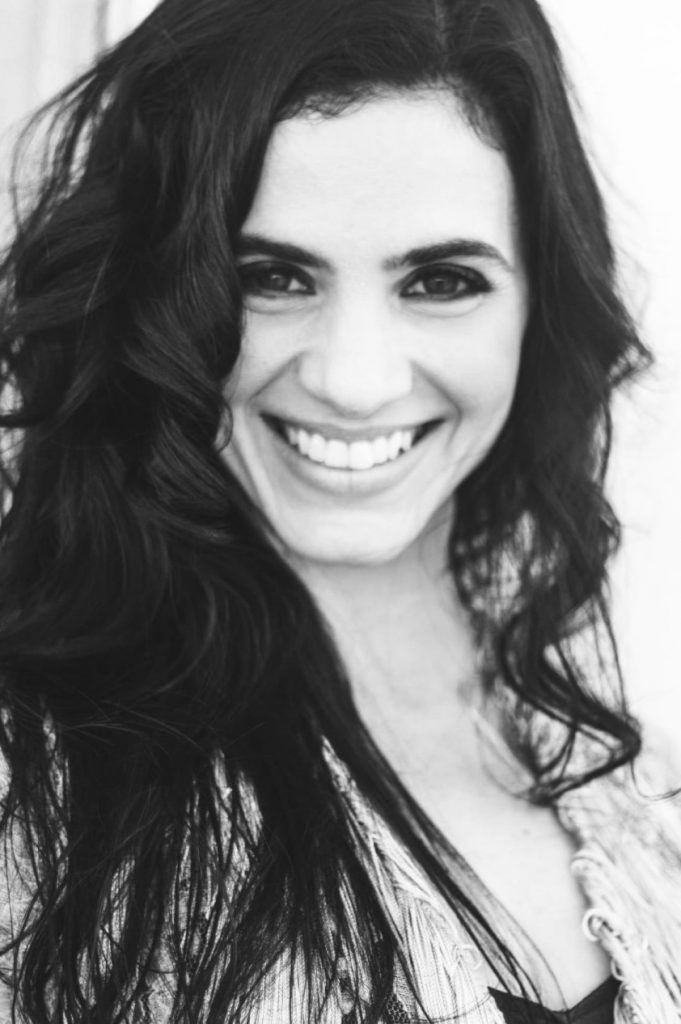 Carmen Garza, bailaora, teacher, producer, and choreographer.  She has found her own way to experiment life and art through flamenco, which has been a part of her for over 21 years. The art center “Amor de Dios” in Madrid, Spain receives her at a very early age, where she consideres here are Maria Magdalena, “La China”, and Domingo Ortega her greatest teachers. Throughout the years she has taken courses and workshops with important figures such as Carmela Greco, María Juncal, La Truco, Alfonso Losa, Inmaculada Ortega, Miguel Cañas, Eva la Yerbabuena, Juana Amaya, Javier La Torre, Israel Galván, Milagros Menjíbar, Merche Esmeralda, María del Mar Moreno, Belen Maya, Manuel Reyes, Andrés Marín, Rafael Campallo, and others.

She has shared the stage with great artists like Domingo Ortega, Maria Juncal, Farruquito, Adrián Galia, La Truco, Flavio Rodrigues, Juan Parrilla, Antonio Flores “El Rubio de Pruna”, Manuel “El Tañé”, and more in stages all over the world, including Spain, Holland, Belgium, United States, Guatemala, and Panama.  She’s took part in the 2022 “Calendario Flamenco” by the flamenco photographer, Elke Stolzenberg, published in Spain and Germany, alongside artists as Joaquín Cortés, Belén Maya, Belén Fernandez, El Güito, and others. She produces and stars the shows “Matices” (2006) and “Entre Dos” (2008) in Venezuela alongside Domingo Ortega. She performs in the prestigious tablao “Casa Patas” in Madrid, Spain, and is invited to take part in “Sentío Flamenco” (2006) with bailaores Alfonso Losa and Antonio Reyes.

In 2010 she becomes part of the “Compañía de Flamenco María Juncal”, with which she tours Holland and Belgium with a total of 29 performances.

​In 2016 she premieres her show “Flamenco Mío” with musician and composer Diego Villegas, as a special guest, where she reflects her personal way of living, feeling, and interpreting flamenco, with which she will soon be initiating her international tour. ​Currently, she shares her knowledge with dancers of all ages, dedicated to teaching at Encore Academy of the Arts and carrying out workshops given in different cities throughout the world, along with the production of shows, where she gets to manifest her passion as a bailaora and choreographer