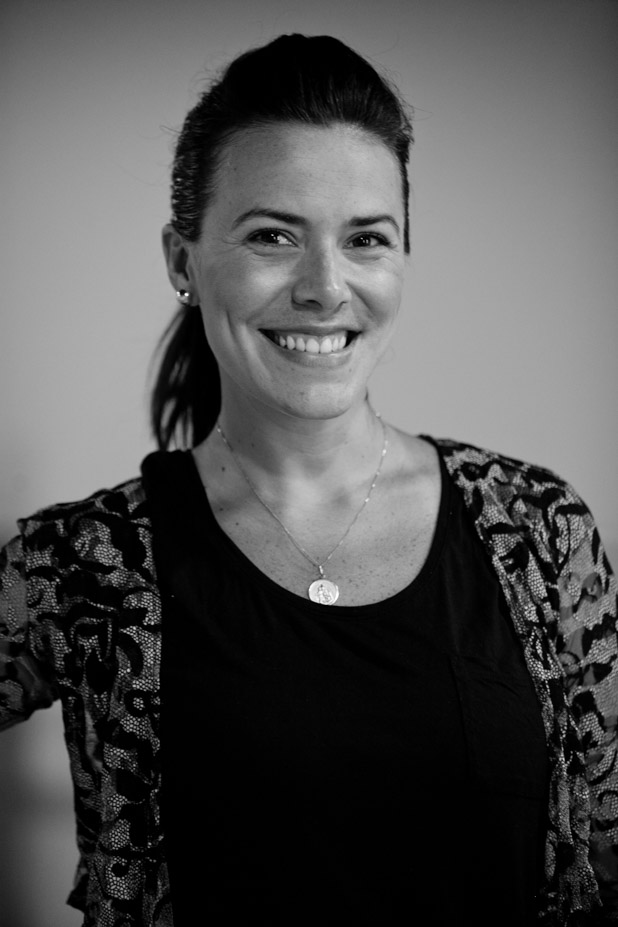 After taking Flamenco classes since the young age of three in her hometown Barquisimeto, Cachela studied Venezuelan folkloric dance and American Tap at the “Sacromonte Ballet” and the “International Dance Center.” She soon became an active figure in the Venezuelan Flamenco scene, touring and taking part in concerts and television shows. In 2003 she began teaching Spanish dance and American Tap to children and adults until 2011, when she sought Flamenco instruction in Spain under the tutelage of several renowned artists such as La Truco, Carmela Greco, Maria Juncal, Alfonso Losa, and Miguel Canas. She was awarded two scholarships at the prestigious Flamenco dance school “Amor de Dios” of Madrid: “Grant Plate” (“Beca de Placa”) in 2011 for her outstanding performance at the “Circle Dedicated to Complete Formation of Flamenco Dance,” and “Certificate of Recognition for Outstanding Student” in 2015, under La Truco, Antonio Canales, and Monica Fernández’s classes. Recently, in November of 2019, Cachela acted as a Jury member of the ’10th National Experience’ in Ecuador – UDA “Universal Dance Association.”

Ms. Judez is also a successful Flamenco fashion and costume designer whose clothing and accessories have been exhibited at catwalks around the world. After founding “Cachela Moda Flamenca” (Cachela Flamenco Fashion) in 2014, Cachela has created to date nine collections of modern clothing and accessories that have transcended to more than twenty countries (Belgium, Spain, Panamá, Japan, US, Canada, Brazil, Mexico, Argentina, Uruguay, Austria, and others.) Her clothing collections are designed for girls and women, both students/professional Flamenco dancers and casual customers who seek to dress in a bohemian, bold, and feminine style. Cachela’s pieces are characterized by the use of vibrant colors and patterns, as well as by their comfort and practicality for dancing. Her designs have been exhibited at international fashion shows: Guadalajara, México, 2012; Panamá (2014); and the U.S., Miami (2016 & 2017), and New York (2018.) In 2015 Cachela received the “Torbellino Flamenco Award: Diffuser of the Flamenco Art” in her native Venezuela.

In 2016 Cachela joined the “Encore Academy of the Arts,” where she teaches children and adults, incorporating to her teaching style all of the techniques acquired over the years: the art of dancing with castanets, fans, shawls, and “bata de cola.”