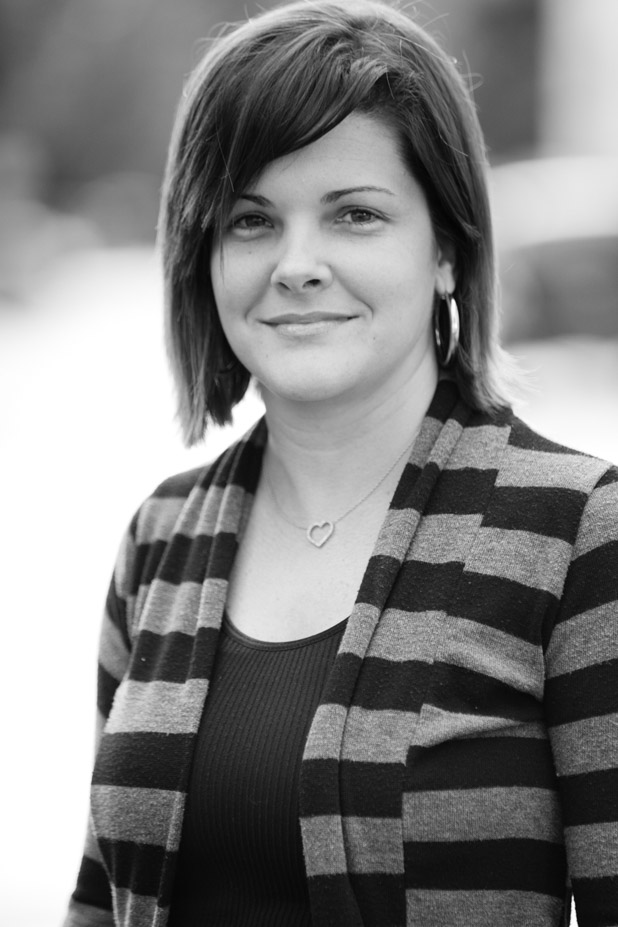 A graduate from the “Instituto Superior de Arte” in Cuba, Guitar soloist and professor Ana Lilian Báez has achieved during the last 15 years an outstanding career as both, a performer and a guitar, piano, and various ensembles instructor and conductor.

Ms. Báez’s teaching expertise dates back to 2009, when she started working as a guitar professor and Head of the Guitar Department of the Havana’s Music Conservatory “Amadeo Roldan” until 2015. During that time, she also worked at other music schools -“Manuel Saumell” and “Paulita Concepcion.”

In 2016 Ms. Báez joined the “Encore Academy of the Arts,” where she currently teaches guitar and piano students of all levels. She also teaches and conducts the Encore Guitar Ensemble, as well as guitar duets and other small formats. Her work at Encore has successfully led many of her students to perform in recitals, shows, and auditions.

Since 2004, Ms. Báez has performed in significant theaters and halls in Cuba, Spain, and the US. Her involvement in numerous concerts, festivals, and recordings, has allowed her to work with the “Sonantas Habaneras Guitar Orchestra”, ensembles like “Laudes de la Habana” and “Alternative Ensemble” in Miami, as well as with the “Miami Guitar Orchestra,” and the Akros Duo -which she co-founded alongside guitarist Gali Martin.

Ms. Báez has taken part in the “Leo Brouwer´s Chamber Music Festival,” the “International Festival of Contemporary Music” of Havana, “Festival Identidades,” and “Festival de Habaneras” in Spain. Ms. Báez has acted as a jury member for some of these festivals. She took part in a concert produced by UNESCO’s “Melody for Dialogue among Civilizations” Association.