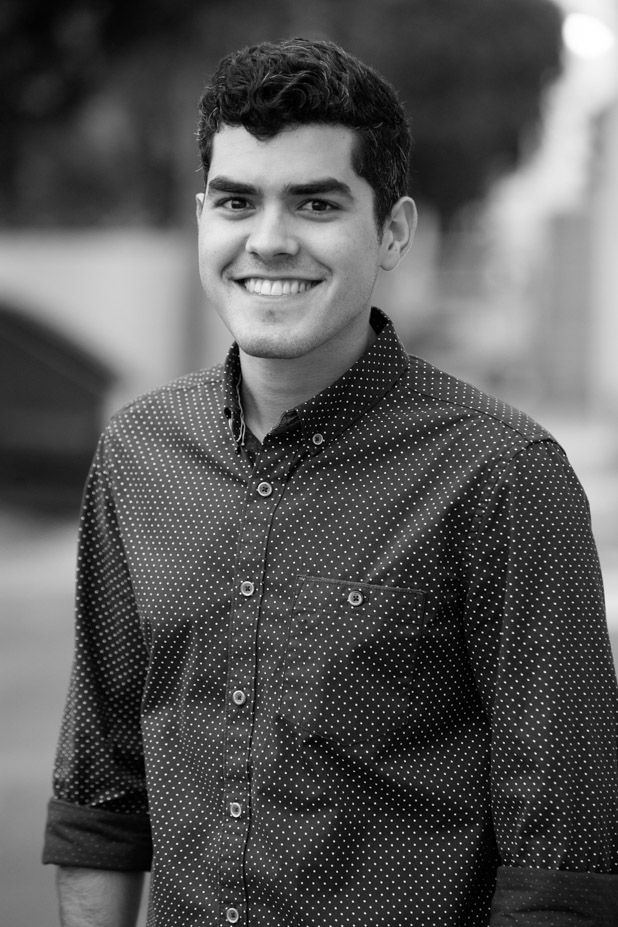 One of the youngest instructors at the “Encore Academy of the Arts,” pianist Gabriel Freeman is a freelancer pianist and teacher who shares with his students a great passion for music and commitment to teaching.

Despite his young age, Mr. Freeman has a fairly extensive teaching career, which started while he was still a student in his native country, Cuba. He held there an instructor position at the Havana’s “A. G. Caturla Conservatory” from 2013 to 2015, and later in the U.S., at the “Paganini Institute of the Arts” in Newark, N. J. from 2015 to 2016. He has been a member of the Encore Academy faculty since 2017, where he teaches and accompanies piano students of all levels.

Mr. Freeman is currently enrolled at the Florida International University where he is working on a Bachelor’s Degree in Piano Performance as a pupil of internationally acclaimed professor Kemal Gekic.

Mr. Freeman received elementary and intermediate piano training at Cuban music schools “Caturla Conservatory” and “National School of the Arts,” graduating with honors (Gold Diploma) in 2014. During those years he took master classes with professors Ulises Hernández and Antonio Carbonell.
After attending the Havana’s “Instituto Superior de Arte” for a short period, Mr. Freeman moved to New York, where he attended the “Aaron Copland School of Music,” the “Mannes School of Music,” and the “Hunter College.” There he received instruction from renowned scholars such as Scott Gentile, Jerome Rose, Bosnian Vladimir Vladjarevic, and Geoffrey Burleson.