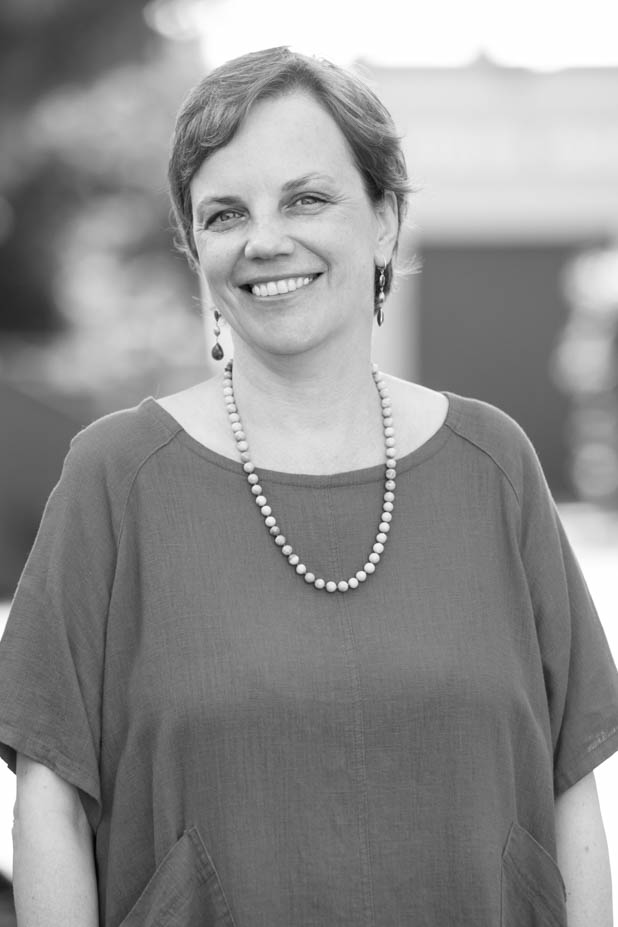 Teofana Mezincescu was born in Romania. She received her first musical training at age 5 from her mother who is also a pianist. In 1986 she moved with her family to Germany where she continued her musical education at the Musikschule der Stadt Bonn. She received several Awards at the renowned Jugend musiziert  youth competition.

In 1991 she was accepted into the Hochschule für Musik Detmold/Dortmund where she studied with Professor Roland Pröll and received her Bachelor in Music Education. Within the framework of the College she performed in Advanced Masterclasses in Germany ( Bonn, Münster, Dortmund) and Austria ( Ost-West-Musikfest).

In 2001 Teofana graduated with a Master’s degree in Piano Performance  from the Hochschule für Musik Detmold/Münster where she had the privilege of studying with Professor Gregor Weichert.

Teofana was a piano teacher at Schule für Musik & Rhythmik Senden e.V.  until she moved to the United States in 2004. She worked as a piano teacher for the  Miami Conservatory of Musik until 2020 when the Conservatory had to be permanently closed due to the Covid Pandemic, after which she joined the Encore Academy of the Arts faculty.

Teofana is a passionate teacher with a teaching experience for over thirty years. Her focus is teaching students reading skills from a very early age on, so the student becomes a proficient musician.