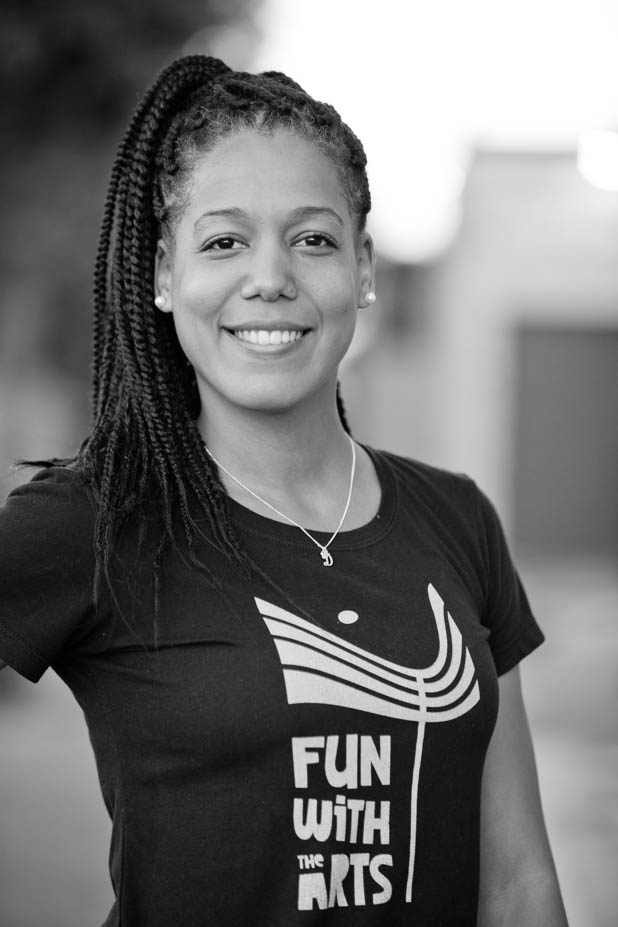 Singer, choral conductor, and instructor Diana Sterling joined the “Encore Academy of the Arts” in 2016, where she currently teaches voice and choir to students of all levels.

Ms. Sterling has been teaching voice, choral singing, and solfege since 2007, when she began working at the “Vocational School of Arts” in her hometown Bayamo, Cuba. Later in 2014 she acted as a piano accompanist and Choir conductor at the St. Augustine Church of Gainesville, Florida.

Since 2009 to date, Ms. Sterling has performed in stages of Cuba, Spain, Portugal, Switzerland, the US, and Italy -including the Vatican City,- as a member of the prestigious choral ensemble “Schola Cantorum Coralina” conducted by Cuban Master Alina Orraca. She has participated in numerous Cuban and international choral festivals, such as the “Santiago de Cuba Choral Festival” in 2002 and 2004, the “CorHabana Festival” in 2003, and “La Fabbrica del Canto International Choir Festival” in Legnano, Italy. In 2012 she performed in several American festivals, universities, and churches in Chicago, Philadelphia, Boston, and Minnesota.

Ms. Sterling holds a “Professor of Music” degree in Choral Conducting & Singing from the “National School of Arts” in Havana, Cuba (2006). Previously, she received elementary and intermediate music training at conservatories of her hometown Bayamo, and in Santiago de Cuba. During her years as a student, Ms. Sterling participated in national music competitions, winning the 2nd Prize in the “Singing Competition” of the City of Guantánamo, Cuba, in 1995.

Ivana has been singing with Diana since August and she is very happy with her lessons. She practices a lot and Ivana is very enthusiastic with her lessons, concerts and everything related to singing. Diana is a great teacher, I see it in Ivana’s progress.