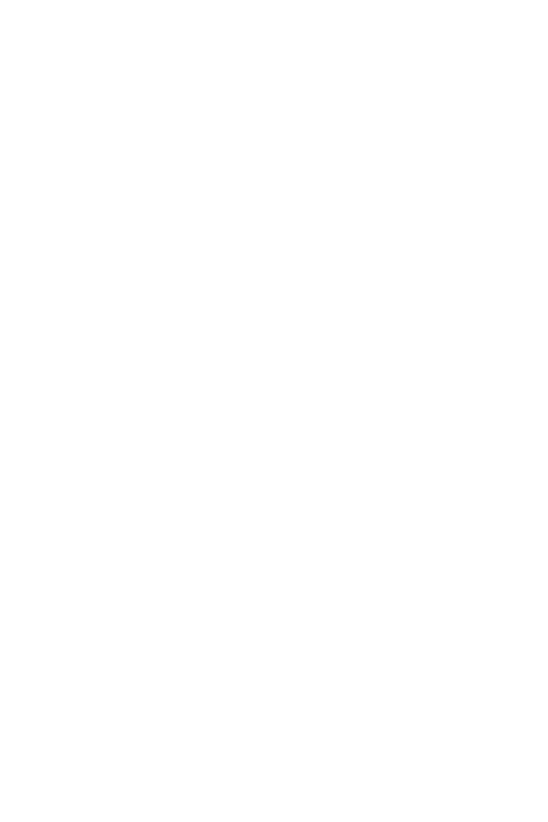 Born in Havana, Cuba, Mitchell Rivero is a dedicated guitar instructor with several years of expertise. Mr. Rivero studied guitar at the “Gerardo Guanche” conservatory (1991-1994) with teacher Teresa Rodríguez, and later at the “Amadeo Roldán” conservatory with professor Sergio Morales from 1994 to 1998.

In 2004, Mr. Rivero graduated in Music Composition at the “Instituto Superior de Arte” in Havana, under the instruction of professor Calixto Álvarez. Mr. Rivero has composed original works and arrangements for several instrumental and vocal formats. In 2006, his symphonic work “Concerto for Orchestra” was premiered by the National Symphony Orchestra of Cuba, conducted by Roberto Valera, within the 21st Havana Festival of Contemporary Music.

In addition to composing music, Mr. Rivero has worked as a guitar teacher at “Casa de Cultura de Guanabacoa” from 1998 to 200, as well as at the “Conservatory Manuel Saumell” from 2002 to 2006.

From 2005 to 2011, Mr. Rivero worked as a singer and music arranger in the vocal ensemble specialized on early music “Camerata Vocale Sine Nomine” with which he performed in various international festivals and competitions. Later, Mr. Rivero joined the prestigious choral ensemble “Schola Cantorum Coralina” conducted by Alina Orraca, performing in concert venues and festivals during 2011-2012.

Since 2012, Mr. Rivero has lived in Miami, where he worked as a guitar teacher for several music academies, as well as he holds membership of some ensembles such as the “Miami Classical Guitar Orchestra” conducted by Carlos Molina and the Vocal Ensemble “In Illo Tempore” conducted by Jannette Valdés. In 2019, Mr. Rivero joined Encore Academy of the Arts as a guitar teacher.