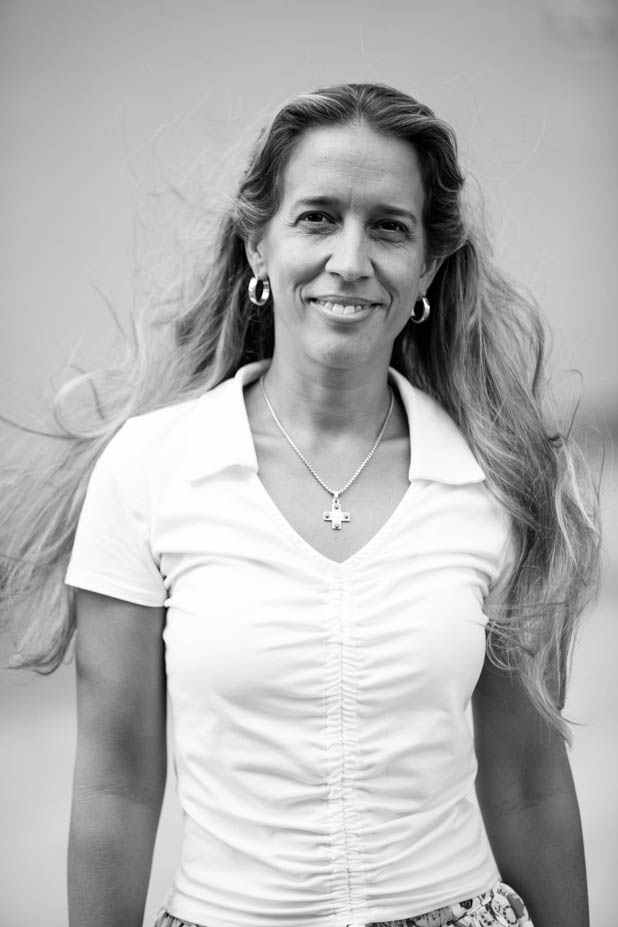 Cuban born Alaina Martin has an extensive career in music as both instructor and performer, working with several successful artists and perfecting her craft over the years. Ms. Martin has been a teacher at Encore Academy of the Arts since 2019 and loves being a part of the Encore family.

Ms. Martin obtained a Piano Elementary degree from the Guillermo Tomas Conservatory of Havana, where she later worked as piano and choir instructor from 1995-1997. She acted as pianist/keyboardist in the all-female pop band  Azúcar, while teaching Choral Conducting at the Amadeo Roldán Conservatory of Havana from 2002-2004.

After settling in Miami, Florida in 2004, Ms. Martin has worked as pianist for the Grammy Award singer Albita Rodriguez’s band, first from 2004-2012, and currently since 2019, performing regularly in concert venues and TV shows (“La Descarga con Albita,” MegaTv.) Ms. Martin has performed and recorded with international artists such as Arturo Sandoval, Oscar D’Leon, Alvaro Torres, Isaac Delgado, Gilberto Santarosa, Milly Quezado, Huey Dunbar, and Tito Nieves among others. In 2019, Ms. Martin took part as a pianist of the Broadway Factory play “Amparo.”

As a professional piano teacher, Ms. Martin has plenty of experience as faculty member of several music schools in the South Florida area. In 2019, Ms. Martin joined Encore Academy of the Arts as a piano teacher. She is a Steinway Educational Partner, and many of her students have won awards in piano and music competition in the state of  Florida.