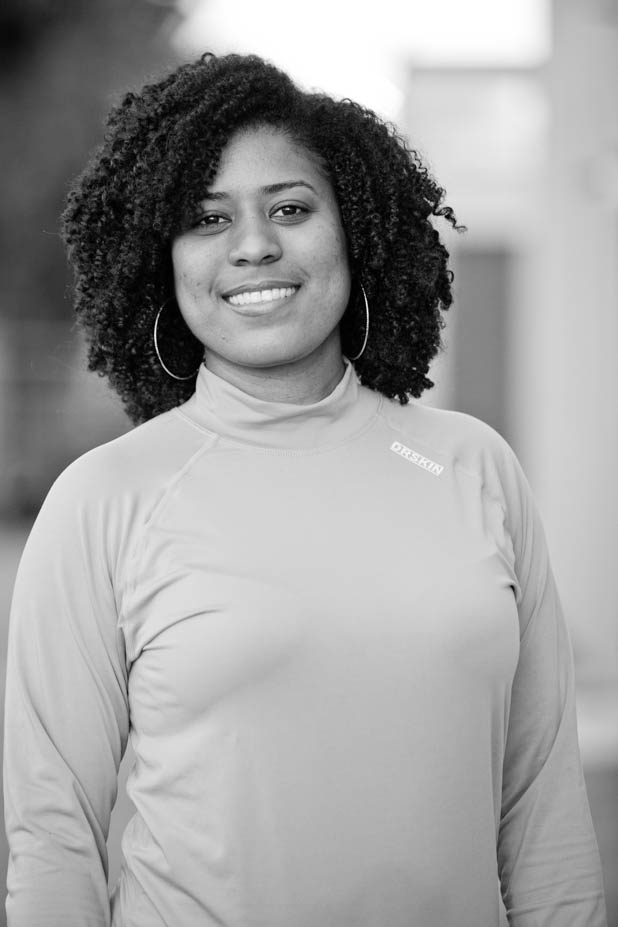 With an extensive career as a performer and a music instructor in several countries around the world, Cuban born guitarist Ivet Riscart takes pride in being a musician, and teaching music. In her own words, “There is nothing more rewarding than sharing your passion for music with others, and helping them to cultivate their own passion.”

Ms. Riscart’s teaching expertise is better epitomized by her five-year work at the “Brooklyn Melodies Music Center,” and the “Buddy’s Music and Dance Institute” schools in Dubai, Arab Emirates, where she worked from 2009 to 2014. Previously she had been teaching at the “Guillermo Tomás” Conservatory in Havana, Cuba from 2006 to 2010.

During these years Ivet’s students won awards, merits, and distinctions in auditions for the London-based schools “Associated Board of the Royal Schools of Music” (ABRSM), and “Trinity College” in the ’Classical Music’ and ‘Pop & Rock’ categories.
Ms. Riscart joined the Encore Academy’s faculty in 2016, where she currently teaches Guitar to students of all levels. It is her commitment to put all of her extensive expertise and knowledge at the service of her students.

A founding member of the “Classical Guitar Orchestra” of Villa Clara, Cuba in 2008, Ms. Riscart feels she have been privileged to have a very active performing career. She has performed and recorded around the world with artist such as Rosa Matos, Danny Martinez, Maykel Elizarde, Trio TrovaRoco, and Gerardo Rodriguez. During the Dubai years she was the leader of the successful all-female group “The LIM Band.”

Ms. Riscart started her musical training at age 9 in her hometown Villa Clara, Cuba. As an elementary music student, she won several prizes in the “Amadeo Roldán National Music Competition” such as “Best Cuban Music Performance,” and “First Prize in Guitar.” Later she attended the National School of Arts and the Instituto Superior de Arte, both in Havana, where she worked under prestigious Cuban Guitar scholars such as Leo Brouwer, Jesús Ortega, Joaquín Clerch, and Estaban Campuzano.

This teacher is something special. So dedicated to her students! She pushes them to their limits in such a loving way. My boys have learned to love guitar because of her. She is very positive! We all LOVE her!!!