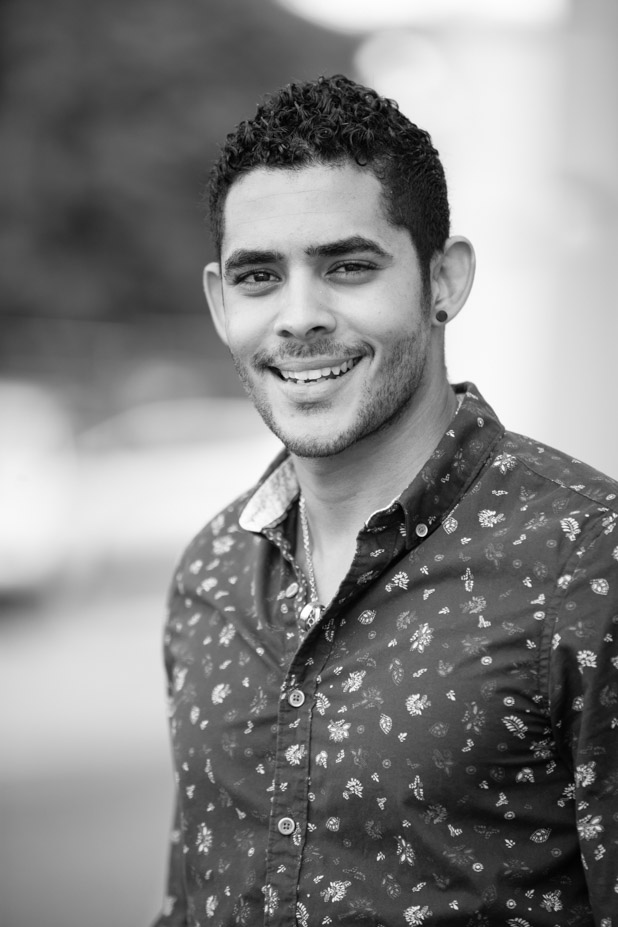 A graduate from the “Fermatta Music Academy” of Mexico with two degrees in “Percussive Arts,” and “Songwriting & Arranging,” Mr. Rafael Pérez teaches at the “Encore Academy of the Arts” drums & percussion to students of all levels. He also manages the “Encore Percussion Ensemble,” with which his students have successfully performed over the years in many Encore concerts and shows.

In his classes at Encore, Mr. Pérez teaches all genres and styles of drums and percussion playing, including the Conga & Bongo drums, and all of the symphonic and miscellaneous percussion instruments.

Since the early 2000’s to date, Mr. Pérez has performed, recorded, and toured around the world sharing the stage with countless international artists such as Luis Fonsi, Daddy Yankee, Tito Puente Jr., Armando Manzanero, Olga Tañón, Yandel, Yuri, Roberto Torres, and Vanessa Formal, among many others.

Born in Cuba in 1992 to a Cuban father and a Mexican mother, Mr. Pérez grew up highly influenced by his family’s great cultural background, as his father was a prominent musician in the Cuban musical scene who recorded and performed in nationwide radio and television shows, and with the legendary orchestra of the Tropicana cabaret-; in the other hand, his mother was an Anthropologist.

After receiving from his father the basics of music and percussion at a very early age, Mr. Pérez settled in Mexico to attend the “Fermatta Music Academy,” where he earned his two Bachelor degrees. He also studied with international relevant figures of Latin percussion such as Robert Vilera, Yeismel Grandal, Hilario Bell, and Patricio El Chino Diaz.
Mr. Pérez is an endorsement artist of the prestigious companies Tycoon Percussion, Cympad International, and Soultone Cymbals.

Better known as Rafaa Cuba in the social media, Mr. Pérez manages a percussion blog since 2013 which gathers more than 18,000 followers. He also counts with 22,500 followers on his Facebook Artist Page, 9,300 on Instagram, and 5,400 on Twitter. Rafaa Cuba regularly shares on these social media sites videos and posts about his daily activities and his passion for music, percussion, and teaching.

Rafael Perez is an outstanding drum professor. He instills in the student a deep appreciation for the study of playing drums, while at the same time, allowing the student to enjoy and have fun while learning. In addition, he is always available to speak with the parent about the student's progress or any areas for improvement. My son loves playing the drums with Rafaa! Thank you!

Miguel has been playing with Rafa for a year and he is very happy. We always get to Encore with a smile. I think Rafa is an excellent drums teacher. Miguel really enjoys his lessons.