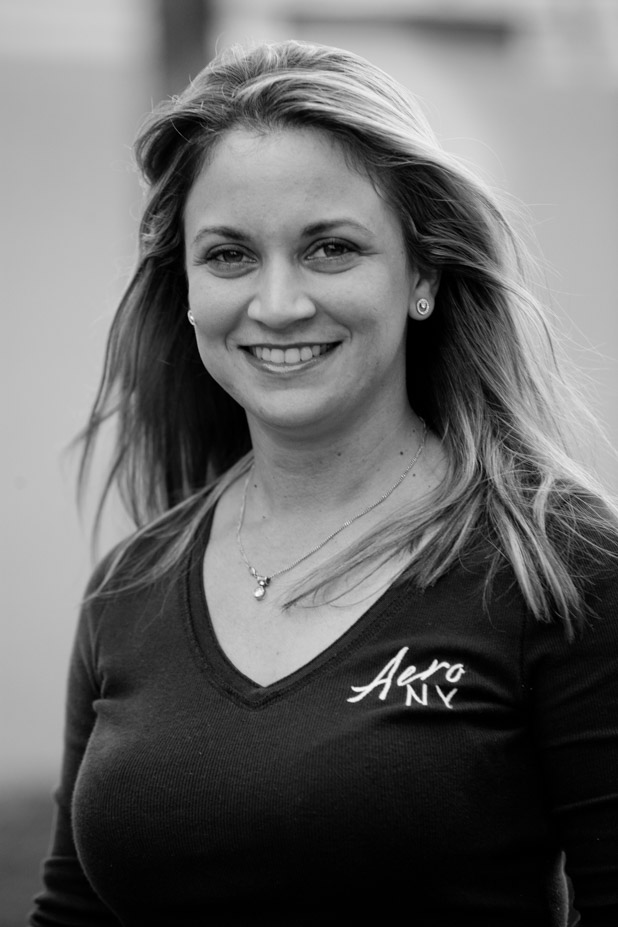 Cuban born Dahilenys Ricardo has achieved an extensive career in piano since 1994. Ms. Ricardo joined the Encore family in 2017.

In 1994, Ms. Ricardo began her music studies at the Vocational School of Arts and soon started participating in children music competitions winning several awards (1998, Prize for Best Cuban Music Performance and First Place.) In 2001 she participated in the Iberoamerican Piano Competition, where she obtained the Award for Best Performance of Polyphonic Music and second place in the territorial contest. In 2002, Ms. Ricardo graduated from the Elementary level and moved on to the upper middle level at National School of Music. During the 4 years at the ENA, Ms. Ricardo participated in all the competitions and events of the chair, until she graduated in 2006. Later that year, she participated in the social service at the EVA of Santa Clara as a piano teacher.

In 2014, Ms. Ricardo was a teacher of Piano and Music Theory in Dubai. Since joining Encore Academy of the Arts in Miami in 2017, she also joined BridgePrep Academy in 2019 as a music teacher.