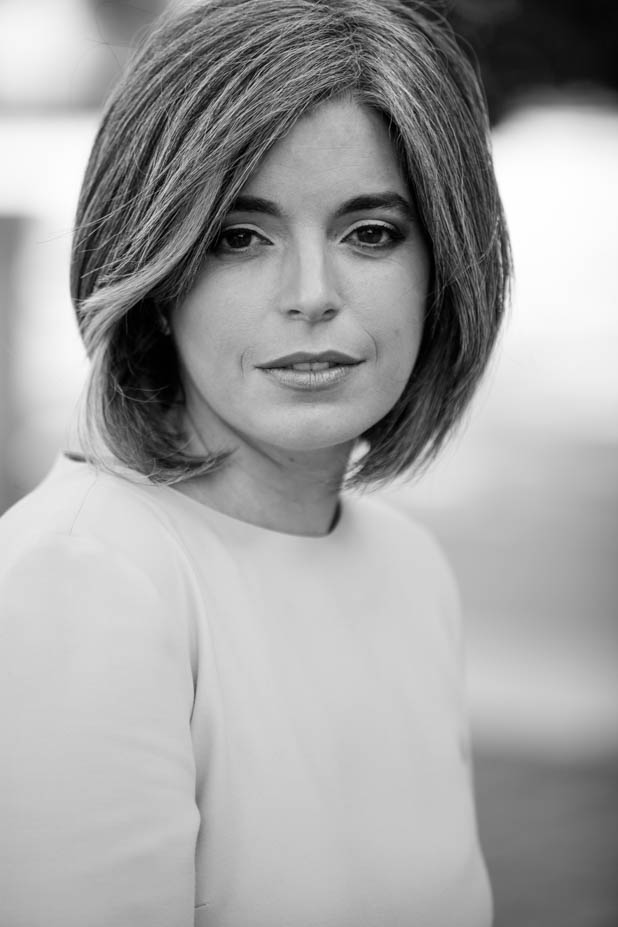 Debora’s exceptional spirit, vision, and passion for music and children alike, are the soul, brain, and heart behind the whole Encore experience. She strongly believes that creating a positive and caring atmosphere promotes creativity and learning among students and teachers.

Presently holding a “Master of Music” and two “Bachelor’s Degrees,” Ms. Debora Sanchez initially started taking music lessons at age 6. Since then, she has attended music schools in three different countries: “Guillermo Tomás Conservatory” in her natal Cuba, “National Conservatory” in Dominican Republic, and “New World School of the Arts” in the US.

In addition to working with Mr. Gekic, Debora took classes with other internationally acclaimed pianists, such as Susan Starr and Roberta Rust. In 1996, Debora was invited to the Eastern Music Festival in Greensboro, N. Carolina, where she took master classes with Philip Hosford, Andre-Michel Schub, and Randall Hodgkinson. She won also the 2nd place at the 10th Annual Byrd Ensemble Competition, and in 1998 was awarded two other scholarships -“Performing Arts Division of the Ford Salute to Education” and “Friends of the Boca Pops.”

As a performer, Ms. Sanchez has been working for the past 20 years as a soloist, chamber musician, and piano accompanist, playing and recording with ensembles, soloists, singers, and choirs. She has performed in some of the most relevant stages and colleges in South Florida: Lincoln Theater, Steinway Piano Gallery, University of Miami, Florida International University, among others. She worked as organist/pianist and choir director at St. Matthew Episcopal Church, St. Timothy Catholic Church and St. Louis Catholic Church. In 2007 she founded “Piano Dúo” along with pianist Jackie Pérez, and in 2009 “Duo A Tempo” with Cuban flutist Fabian Alvarez, performing and recording with them during the last years.

Debora’s lengthy teaching career backs to 1998, when she, still being a student, started running her own private piano studio. While working with her studio, she kept teaching for other institutions like “Camp/Encore Coda” in Sweden, Maine. She has served as a Senior Counselor, all-level teacher, and piano accompanist for soloists, singers, and choirs in Musical Theater productions. From 2002 through 2006 she taught for four consecutive Summers at “Camp Show Time” and “Camp Entertainment” both in Miami. Also she was a faculty member of the “Miami Conservatory of Music” for nine consecutive years.

As an active member of the “National Guild of Piano Teachers,” from 2000 to present she was appointed President of the “Miami Music Teachers Association,“ affiliated with “Florida Music Teachers Association” and the “National Music Teachers Association.” For 10 years she was Superintendent (in the Piano division) of the “Dade County Youth Fair & Exhibition” competition. In addition, she has served as a judge for the “Florida Federation of Music Clubs Auditions,” as well as for the “Youth Fair Competition.”
In 2010 Ms. Sanchez founded the “Encore Music Academy,” and six years later in 2006 she opened the “Encore Academy of the Arts.” During all these years Debora has prepared hundreds of students for competitions, recitals, and examinations at a national level.
Debora’s dedication to teaching and her outstanding accomplishments, ultimately reflect the very essence of Encore’s mission statement: “Inspiring Young Minds Through the Arts.”

Veloce from Suite for Flute and Piano by Claude Bolling

Debora is an exceptional individual, wonderful musician and caring teacher.

My daughter Ivana has been Debora’s student for two years and she is always happy to come to her piano lessons. Ivana has learned a lot. Sometimes when she practices at home my husband is really surprised. Debora has something that makes her unique and I think it’s her love for music, teaching. She has made Ivana love music and learning something different from school. She has opened another window, another lens to see life throu. She has a contagious good energy and joy that makes Ivana love her piano lessons. For Ivana Encore is like her second home. We love all the teachers and the environment.

Debora has been working with my children for three years. My children love piano and have developed a love of music and the arts all thanks to Debora. She is an amazing teacher!