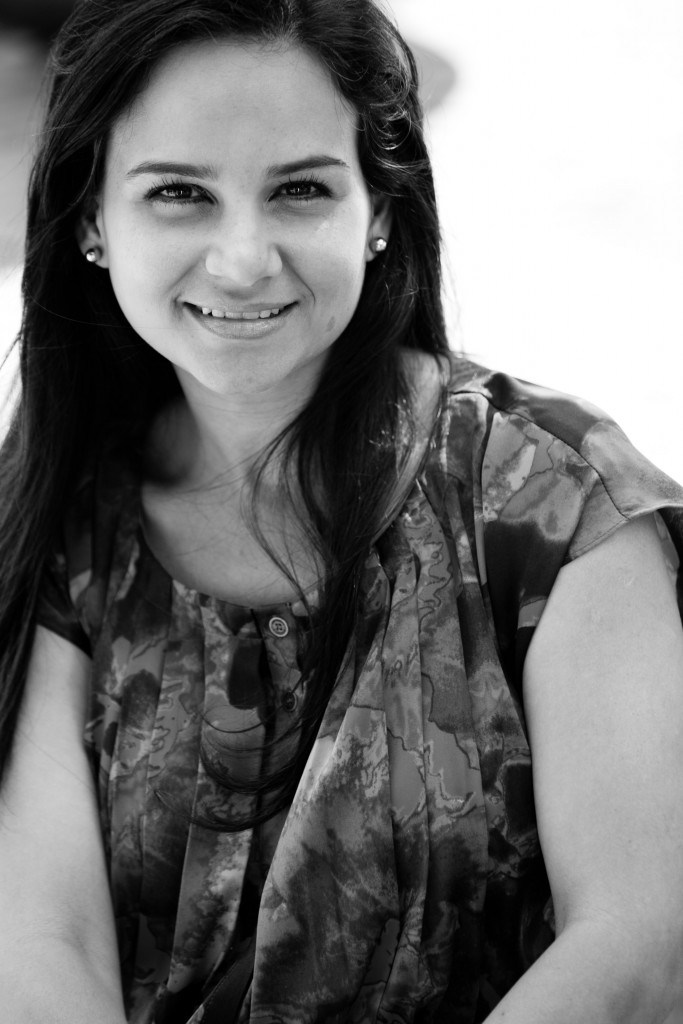 A founding-member of the first “Encore Music Academy” back in 2010, Ms. Jackie Pérez-González has remained ever since an active faculty member of the “Encore Academy of the Arts,” where she currently teaches piano and music theory to students of all levels. In 2010 she created the renowned Encore Keyboard Ensemble, working as its conductor in numerous successful performances to date.

Originally from Cuba, Ms. Pérez-González received elementary and intermediate Classical piano training at the “Guillermo Tomás” and “Amadeo Roldán” conservatories in Havana, Cuba. During those years she frequently participated in recitals and competitions.
Ms. Jackie arrived in Miami in 1998, and the next year she won the 1st Prize at the Greater Miami Youth Symphony Piano Concerto Competition for her rendition of Mozart’s Concerto in Eb Major. Jackie was awarded a full scholarship to study piano performance under Rodolfo Brito at “Barry University” where she earned a Bachelor of Music degree in 2003. Later in 2007 she received a second full scholarship to work on a Master’s Degree with internationally acclaimed Croatian-American piano virtuoso Kemal Gekic at the “Florida International University,” graduating in 2009 with honors.

For almost two decades Jackie has been performing in the South Florida area as both, a piano soloist and accompanist, but also as part of local chamber groups and ensembles. Since 2007 she has worked with Debora Sanchez in a Piano Duet, making concerts in local concert venues. To date Jackie remains closely associated with the two colleges where she studied.

At the same time she has been working as a music teacher in the private and Public Schools System of the Florida State since 2004. Currently she holds a position as a Music teacher (1 – 5 grades) at the Carrollton School of the Sacred Heart and maintains a private piano studio in Miami.