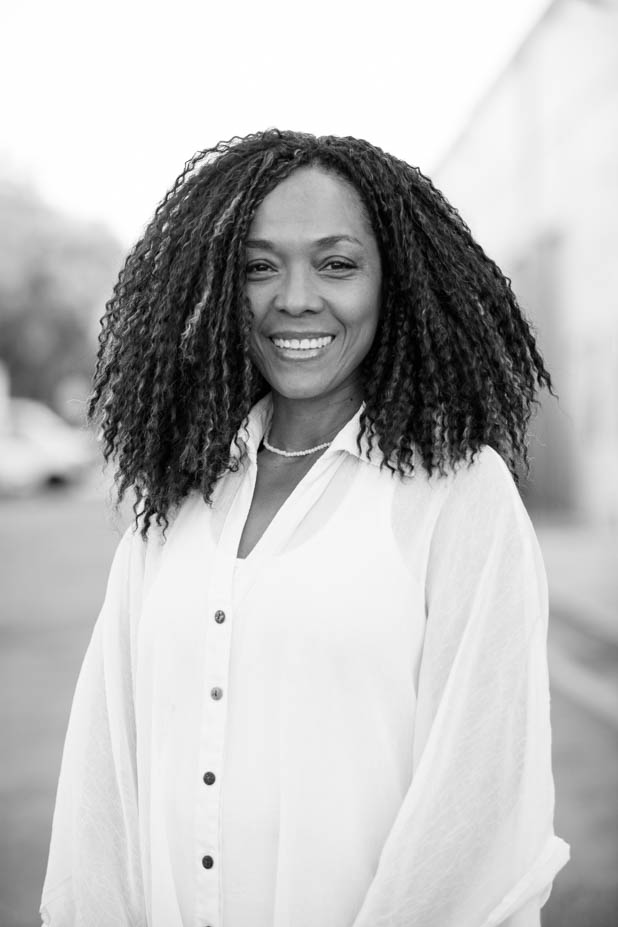 Pianist, instructor, and accompanist Odalis Cardona has been teaching piano at the “Encore Academy of the Arts” since 2017.

Ms. Cardona’s teaching career dates back to 1992, comprising more than two decades of piano teaching in music schools of Cuba, Chile, and the US. She has worked at schools such as the “Instituto Superior de Arte” in Havana, the “Vocational School of Arts” of Santiago de Cuba, and the “Nido de Águilas School” in Santiago de Chile. At Encore, Ms. Cardona currently teaches piano students of all levels.

Ms. Cardona’s love for music manifested at a very early age, as she was born surrounded by musicians. One of them was her own father, the renowned composer Calixto Cardona. She began studying piano at the age of seven at the “Esteban Salas Music Conservatory” in her native Santiago de Cuba. At age 15 she received intermediate professional music studies at the “National School of Arts” (ENA) in Havana, and later went on to pursue her Bachelor Degree in Piano Performance at the prestigious “Instituto Superior de Arte” (ISA – University of the Arts,) graduating in 1992. During her time at the ISA, Ms. Cardona participated in several piano contests and festivals nationwide.

Upon graduation, Ms. Cardona worked as piano teacher in several music schools, as well as a piano accompanist at the Cuba’s National Opera Theater from 1993 to 1995, accompanying international acclaimed opera singers such as baritone Hugo Marcos, and tenor Jesús Lee.

In 1999, Ms. Cardona started touring internationally as a member of the all-female Cuban Salsa band D’talle. That same year she settled in Chile, where she worked for 17 years as both, a Classical and a Pop pianist, keyboardist, and vocalist, performing and recording with countless local artists like Keko Yunge, and regularly appearing on television shows like “Mucho Gusto.” During her years in Chile she spent ten years working as a piano teacher for students of all ages.

After moving to Miami, Florida, in 2016, Ms. Cardona joined the “Encore Academy of the Arts” faculty as a piano teacher for students of all levels, while she continues to work as a freelance musician in the South Florida area.