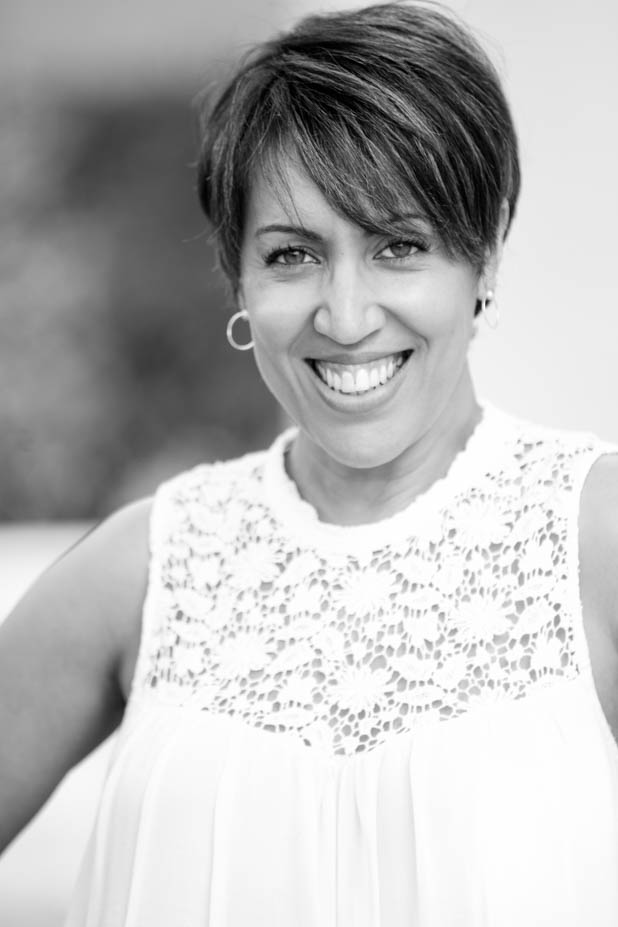 Cuban singer, choral conductor, and pianist Sory Pérez is a freelance musician and teacher based in the Miami area. Ms. Pérez began studying Ballet at the early age of three, soon transitioning into music and acting. Throughout her childhood she worked as a singer, actress, and dancer in nationwide children television shows. Eventually she opted to focus on her musical training, earning in 1999 her professional degrees in Classical piano and choral conducting at the “Amadeo Roldán Music Conservatory” of Havana.

As a vocal soloist, Ms. Pérez’s career met a turning point in 2001 when EMI Music offered her and the band she worked with at the time -“5 Pa’ Ti”- a record deal to be included in the “Joven Son Project.” Since then Ms. Pérez has developed an outstanding career touring the U.S., Europe, Asia, and South America. She has collaborated with renowned artists like singer Pablo Milanés, ‘tresero’ Pancho Amat, the legendary “Cabaret Tropicana,” and the Cuban Son legend Compay Segundo’s tribute band following his death in 2003. Ms. Pérez has recorded to date two solo CD’s -“Sory” in 2004, and “Déjame Ser” (“Let Me Be”) in 2010,- both Cuba Disco Award-nominated, with the latter winning in the Cuban Song category in 2010. A DVD of her show “Celebrating 10 Years of Career” was released in Cuba, while she also took part in the production of “Tribute to Benny Moré.”

In 2015, Ms. Pérez established in Miami, Florida, where she soon began working at the “Encore Academy of the Arts” as a Voice teacher for students of all levels. While continuing to perform and record as a singer, Sory has devoted herself to put at the service of her students all of the expertise and proficiency she has earned while performing around the world for almost thirty years. In the beginning of 2020, Ms. Pérez joined the coaching team of “La Voz” US for the second season.

My daughter has always loved to sing, but Sory has helped her learn the proper skills to be able to sing with the proper pitch, to ennunciate, to use a wide range and to learn how to perform on stage. The difference she has made in my daughter is visible. Thank you Sory!!