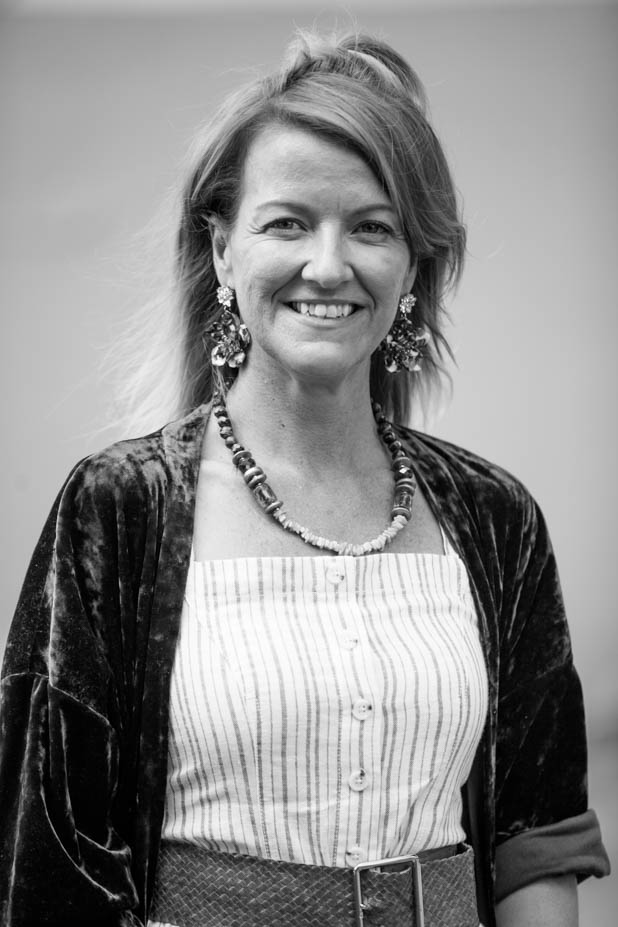 Always looking to expand and develop her artistic vision and creative work, Ms. Barou wrote her Master’s Thesis on Clothes Design, which drove her to Spain to work on several projects with the prestigious Irish designer Niall O’Flynn.

Ms. Barou is an award winning artist and designer. She won the First Prize in the Design Competition at the National Museum of Art in Barcelona, Spain (MNAC,) and earned a Special Grade Award from the Louvre School Museum Design Expression in Paris, France. Several of her clothes designs have been regularly published in issues from such institutions.

A globetrotter in her mind and her heart, Ms. Barou started working for “Club Mediterranee SA” in the late 1990’s, which allowed her to travel around the world learning several languages and becoming familiar with different countries and cultures.

In 2005 she established her residency in Miami, ever since working as a Costume Designer for several films, the “Ellis Family Music Co Inc,” and several local theaters and companies such as “The JCAT Theater” and the “Miami Conservatory of Music” in Coconut Grove. In addition, Ms. Barou works as a French Language teacher at the “MCA Academy” Miami, Florida. In 2021 Ms. Barou joined the Encore Acadmy’s faculty as an Art teacher.

According to her own words, Ms. Barou’s entire body of work is dedicated to her parents, who taught her at a tender age how to sew. She also takes from them what could be defined as her career and life motto: “Working from your heart will take you wherever you want to go.”